A brief overview of the role technology has played in recent history proves emerging innovations are constantly impacting countless aspects of daily life for people throughout Australia. From developing iOS apps that make life easier to Android solutions that streamline once complex processes, it’s clear that recent advancements have already had a major effect on society. This trend continues today. Virtual reality (VR), for instance, may soon usher in another technological revolution. However, before VR becomes widespread, we might first see the rise of augmented reality tech. That’s because the devices and platforms that make VR experiences possible don’t have mass consumer appeal just yet. Augmented reality (AR) will bridge the gap in the meantime.

It’s not quite VR. Instead of immersing users in completely new surroundings, AR lets users encounter and manipulate virtual elements within their current environments. As of now, AR is more feasible than VR, as developers can create AR apps for relatively ubiquitous devices such as smartphones, tablets, and computers

AR is poised to disrupt numerous industries. Some businesses have already used it to improve marketing efforts.

​For instance, U.S. Bank is leveraging AR to help customers find ATMs in unfamiliar cities. The Commonwealth Bank of Australia has developed an AR app which overlays real estate and property information over the real world when viewed through a smartphone screen. Furniture retailer IKEA released an AR app that lets users insert virtual renderings of furniture into their homes; this helps ecommerce shoppers determine if certain larger items are worth purchasing. Sephora’s AR feature allows customers to virtually “try on” a product before buying it.

These few examples clearly prove AR can substantially improve marketing campaigns for many types of businesses. As the tech continues to develop, more organisations will find smart ways to take advantage of it.

Again, many people know about AR thanks to the success of Pokemon Go!. It’s easy to understand why users embraced this new type of gaming experience. AR simply turns the world around a player into the setting of a game.

Another AR game, Zombies, Run!, uses the technology to make players feel as though they must run from attacking hordes of the undead. It makes for a much more dynamic gaming experience than sitting in place and staring at a screen.

Of course, gaming and marketing aren’t the only sectors that could stand to benefit from the rise of AR. We’ll soon find it has far more potential applications than most people could imagine. We’ll also see how the emergence of AR will help lead the way to the development of widespread VR tech as well.

Blurbs are book descriptions, and they are a crucial part of book marketing. A bad blurb can cause readers to pass over your book in…

Major search engines like Google have grown from being a simple way to navigate to a doorway to boundless knowledge. As a result of this,…

Copywriting and business writing is markedly different to writing a poem or writing something sweet in your grandmother’s birthday card. It has a specific focus…

Check out a range of articles. Pick your category: 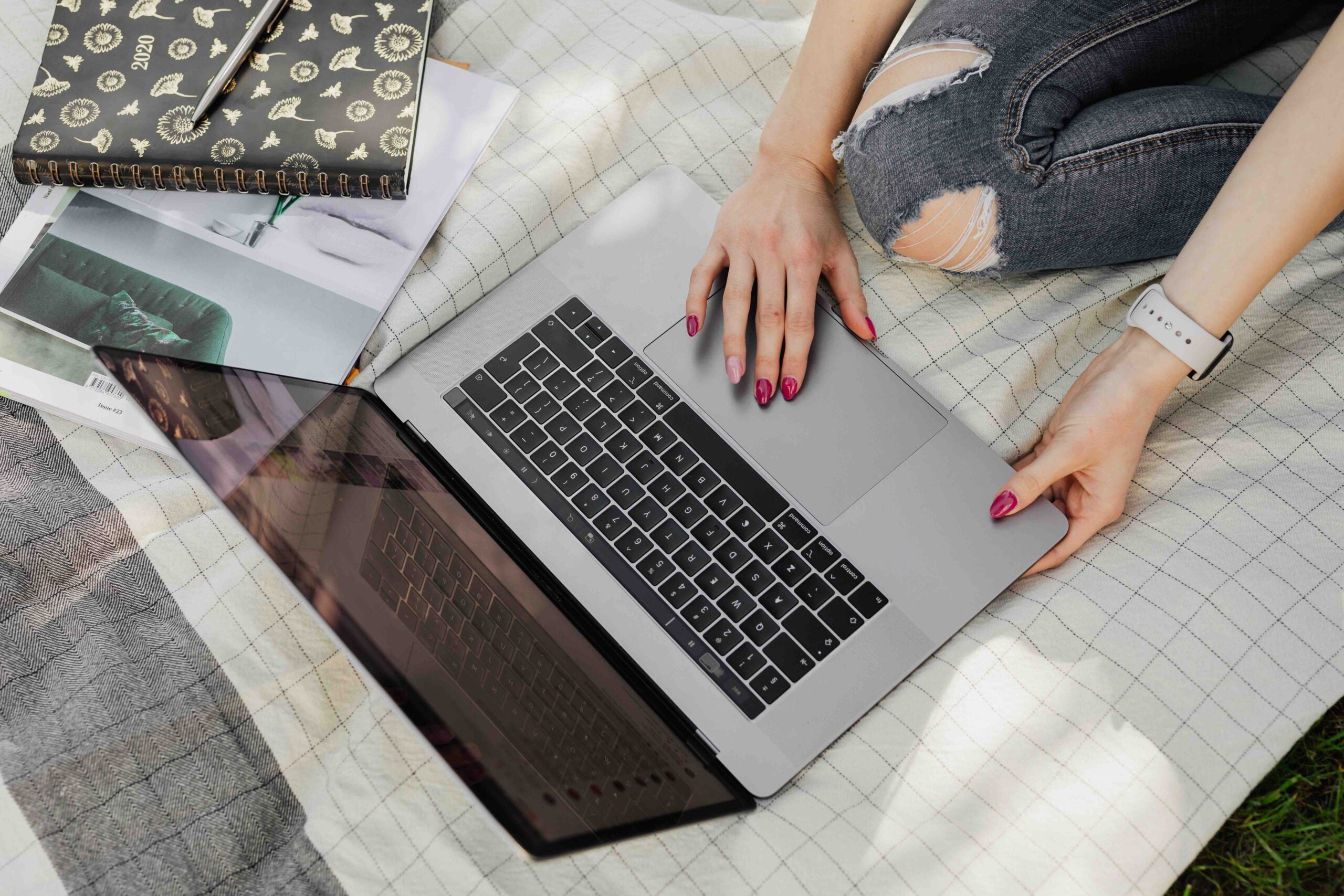 Improve your SEO with the Better
Content Challenge mini e-courseFREE