As well as producing amazing copywriting for clients, I am a professional and creative writer. Here is a snapshot of my writing credits and achievements over the past few years.

‘I have worked with Vanessa on several projects through Copywrite Matters and have found her excellent on all occasions. Her copywriting always followed the brief in addition to being creative and customer-focused. It was a pleasure working with her!’

Grab your copy of my gothic fiction story now! 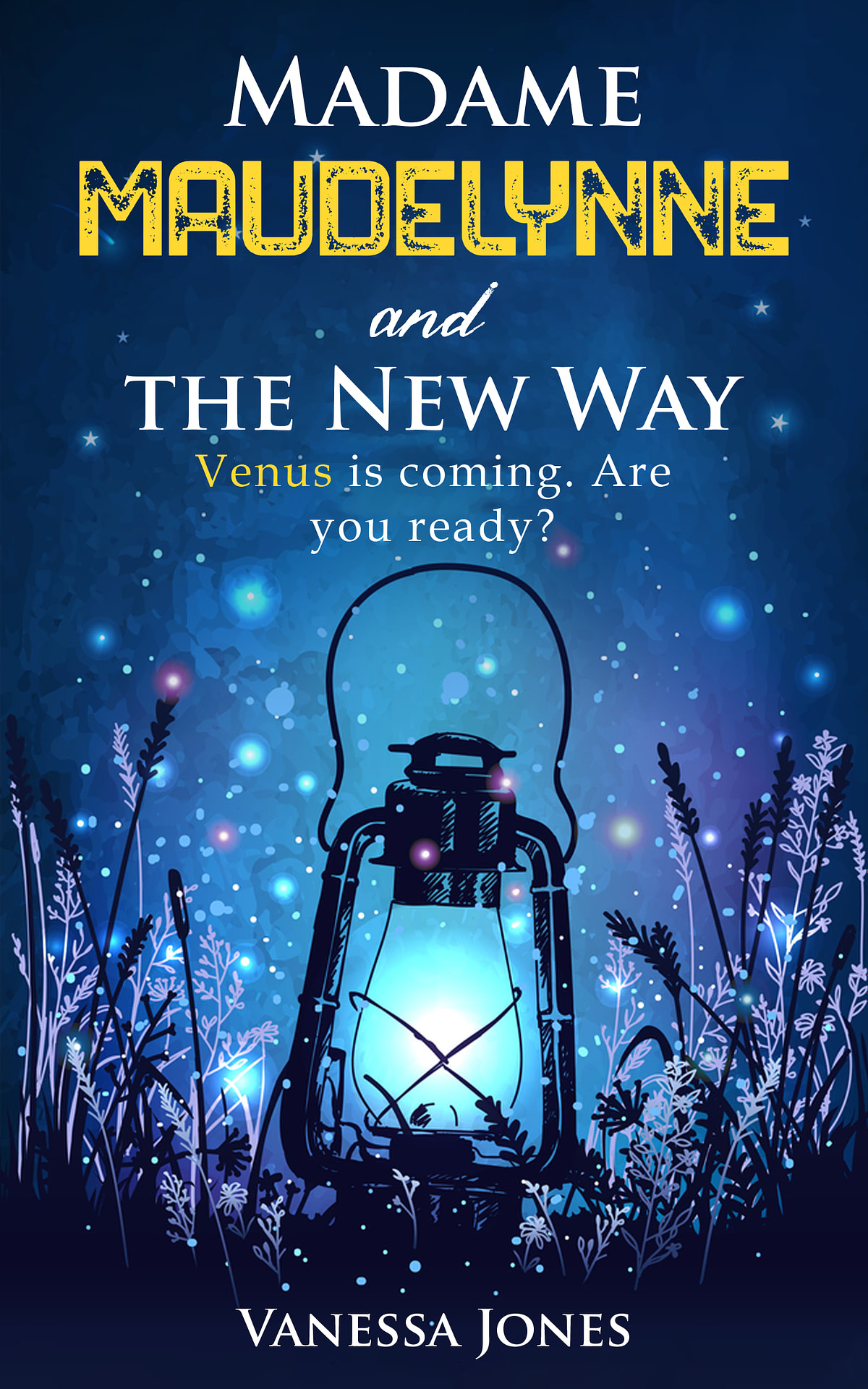